Avengers: Endgame, the twenty-second film in the MCU and the culmination of eleven years of cinematic storytelling, finally hits theaters this Friday. This film signals the end of Phase 3 and is most likely the swan song for a few beloved characters that have been there since the very beginning.

However, the recent acquisition of Fox by Disney opens up the door to a bevy of new characters to finally make their appearance in the MCU. The acquisition finally gave Marvel/Disney the rights to popular characters like the Fantastic Four and the X-Men.

Since the deal only just closed and the X-Men franchise is still wrapping up over at Fox, we don’t expect to see any of these characters actually show up in Endgame. But that doesn’t mean that they won’t leave us with a teaser, a little hint at the possibilities that are on the horizon.

The MCU is notorious for using its stingers to tease future movies and characters, and while we’re not banking on any of these necessarily coming to pass, we’ve come up with a few potential ways to hint at the future introduction of these characters at the end of Avengers: Endgame. These stingers would’ve been easy to film pre-merger and wouldn’t have required any additional casting, but would be a fun way to lay the groundwork for eventually bringing these characters officially into the fold of the MCU.

Sadly, Avengers: Endgame is likely the last time we’ll see Tony Stark in all his goateed glory in the MCU (though we aren’t completely writing off the idea of future surprise cameos), which leaves the remaining Avengers in a bit of a sticky situation financially. Up until Captain America: Civil War, Tony and Stark Industries were bankrolling the Avengers, and with Tony likely stepping away from both the superhero-ing and his role at Stark Industries, where’s the cash going to come from?

We imagine that as Tony walks away for the final time, he turns back and casually mentions that he’s sold Stark Industries to someone new, but that they’ll continue to fund the team and assist as needed. 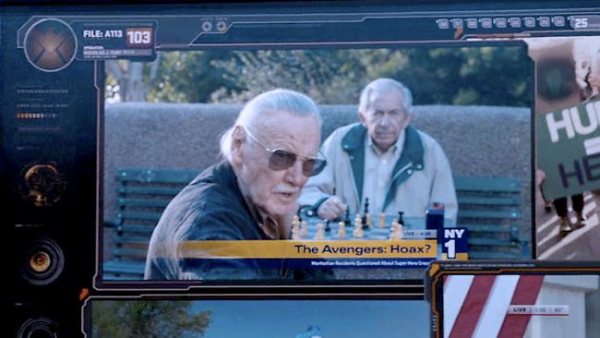 It’s unlikely that any Endgame stingers would contain any recognizable Fox characters, but that doesn’t mean they can’t hint at their existence. Similar to how Infinity War teased the introduction of Captain Marvel using just her symbol, it would be exciting to see the camera pan over a television showing a recent breaking news item. Maybe it catches the attention of an existing character; maybe we’re just seeing regular people watch it in a bar. The newscaster says reports are coming in of another team of super-powered individuals thwarting a major disaster somewhere in the world after the events of Endgame have come to a close, possibly mentioning some particularly bizarre behavior that we might recognize — phasing through walls, telekinesis, or a guy shooting blasts of red light from his eyes.

There’s a moment of silence before someone speaks. “Well, that’s uncanny.”

Rumors of a School 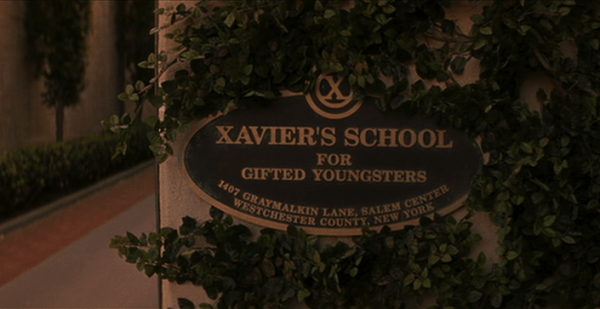 While it’s not part of the MCU, the very first X-Men movie was instrumental in paving the way for the MCU as we know it today. It would be nice to call back to that film’s opening scene when nudging the door open for the X-Men to enter the MCU.

All we’d need to see is a young teen (possibly a girl with dark hair shown from behind, or from an angle where her hair hides her face) hitchhiking on the side of the road. A moment later a vehicle pulls up and the driver leans over to asks where they’re headed. The kid picks up their bag, climbs into the passenger seat, and as the car drives away we just hear them say, “Westchester.” 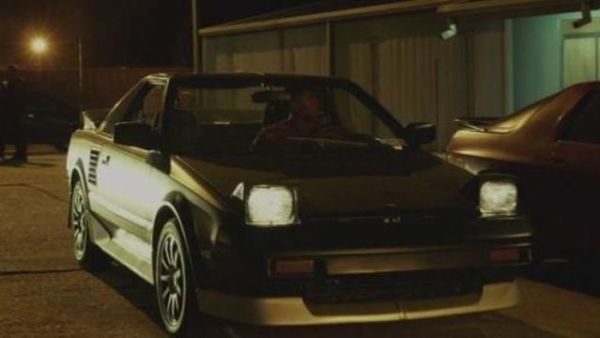 Johnny Storm is in no way a subtle character. He’s known for his attitude and his personality, which are almost as explosive as his powers. And while it’s not likely that we’ll actually see Johnny in a stinger, there’s an easy way for him to make his presence known.

The camera pans over a crowd of people of people waiting outside of an extremely fancy nightclub in NYC. There’s a loud noise off screen and suddenly an expensive red sports car is squealing to a stop right in front of the club’s doors. The door opens and we see a pair of shoes hit the pavement as the camera focuses on the back of the car to show that the license plate reads FLAMEON. 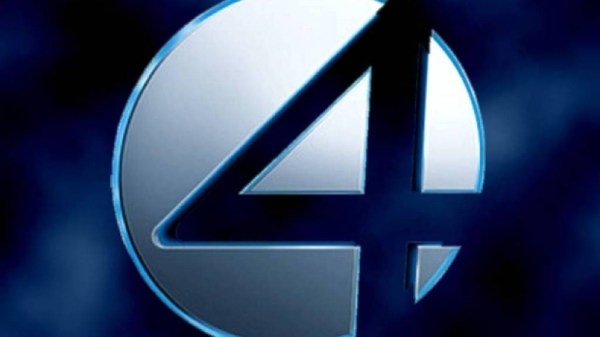 It’s a bit early for the visual team to have decided what the Baxter Building will look like in the MCU, so we aren’t exactly holding our breath to see it show up in the skyline. However, it would be very easy for the stinger to show people making their way through the crowded streets of NYC only to see a car or a delivery truck roll by with the familiar logo on its side. Or, better yet, have people looking up toward the sky and pull away up street level until we see the logo splashed across the side of a helicopter as it flies overhead.

One thought on “If ‘Avengers: Endgame’ Let Us Write the Post-Credits Scenes”